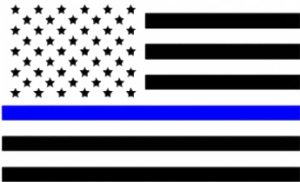 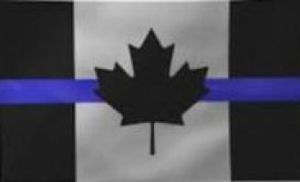 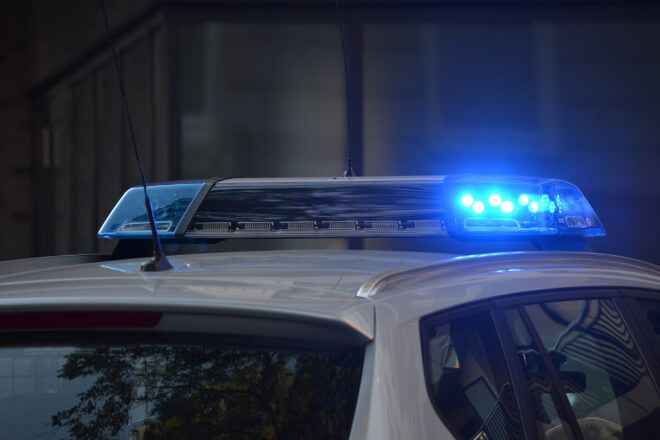 Copline is the first INTERNATIONAL law enforcement officers hotline that is manned by retired law enforcement officers. The highest suicide rates in law enforcement are in rural areas in deep undercover operations. The officers are isolated from the ones they love and take on a persona that is needed to survive in the element they are working in. It is imperative that the officers feel there is a safe place to call and get someone who can understand what they are going through. Many officers do not see the changes in their own personalities over time; it is the ones closest to the officer. Our hotline will also be a safe place for spouses, significant others and children to call and speak with someone that can help them understand.

Copline has been highlighted in the National Fraternal Order of Police newspaper as well as in many papers locally throughout the Country. Stephanie Samuels, the creator and Founder of Copline, has spoken at the American Police Beat Conference at Harvard Law School Labor and Work life Program and has been featured in the American Police Beat Magazine. Each month, over 200 calls and emails from volunteers have come into Copline. Florida has created a law enforcement officer’s suicide prevention task force which Copline has been recognized by as being part of the solution to the problem. COPLINE was recently listed under available Crisis Lines for Law Enforcement in the Department of Justice Law Enforcement Mental Health and Wellness Act-Report to Congress, March 2019. COPLINE is the only not-for-profit organization that was mentioned in the report to Congress.

Copline information was provided during a special Fox News "Town Hall America Police Emergency" by Harris Faulker during the October and December 2019 broadcasts. Copline was recently blessed to have partnered with Criminal Minds Actor Joe Mantegna as he completed a PSA which will be distributed on a variety of Law Enforcement media platforms.

NEP IS A UNION WORKPLACE!